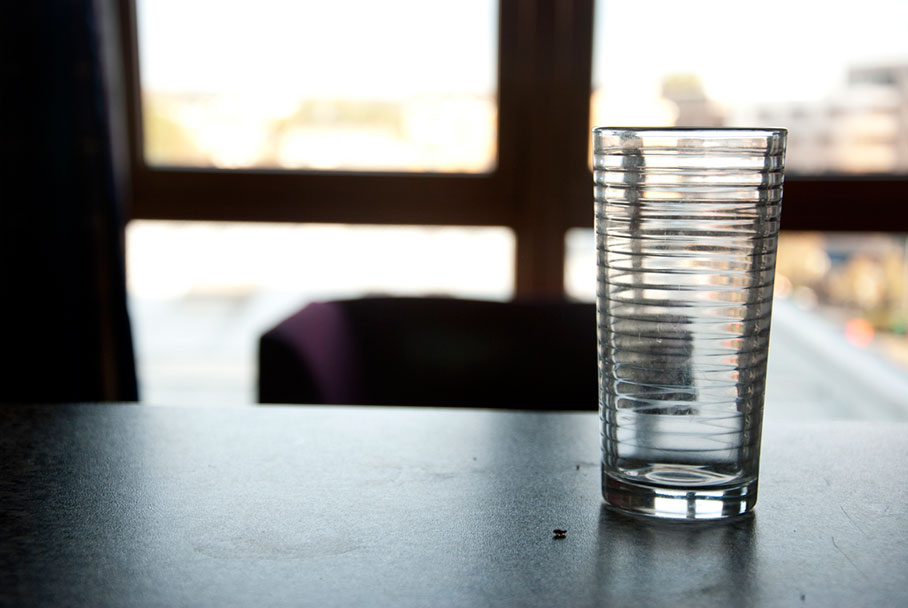 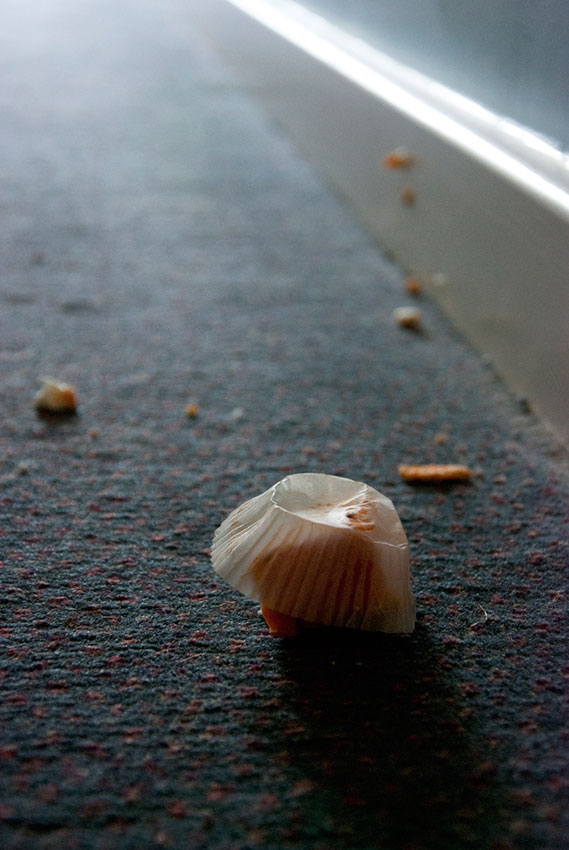 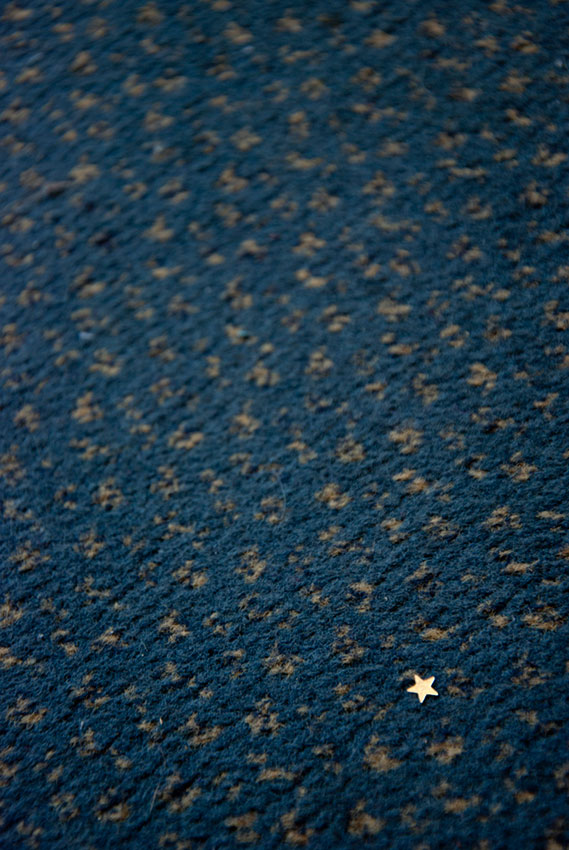 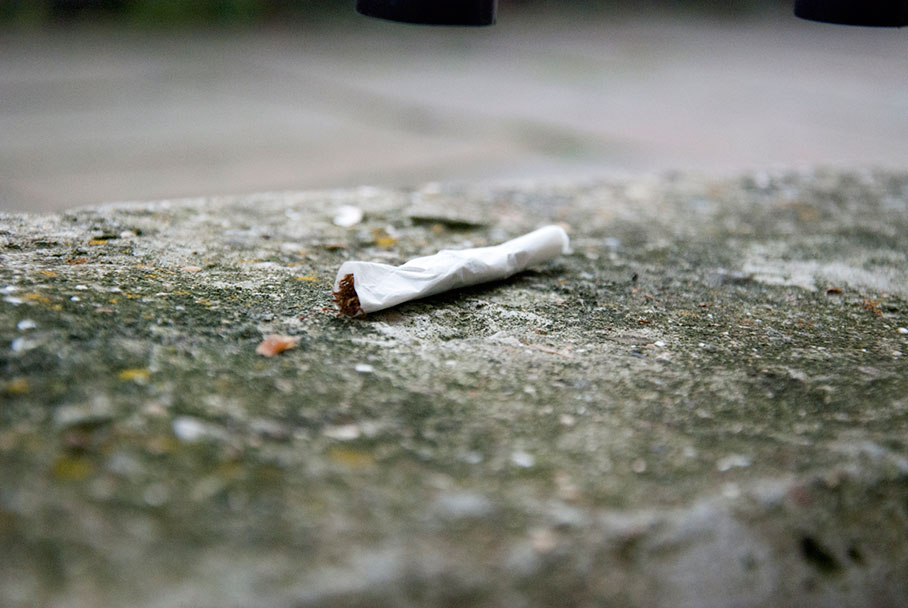 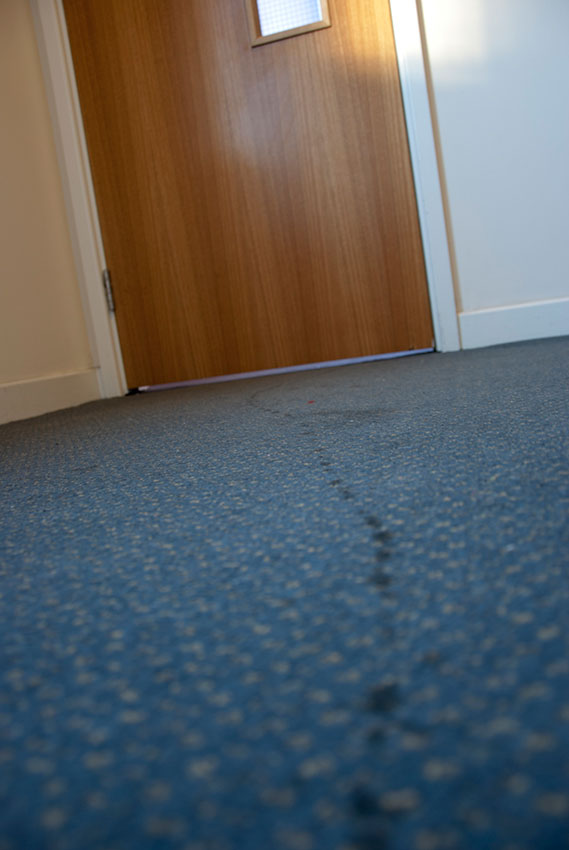 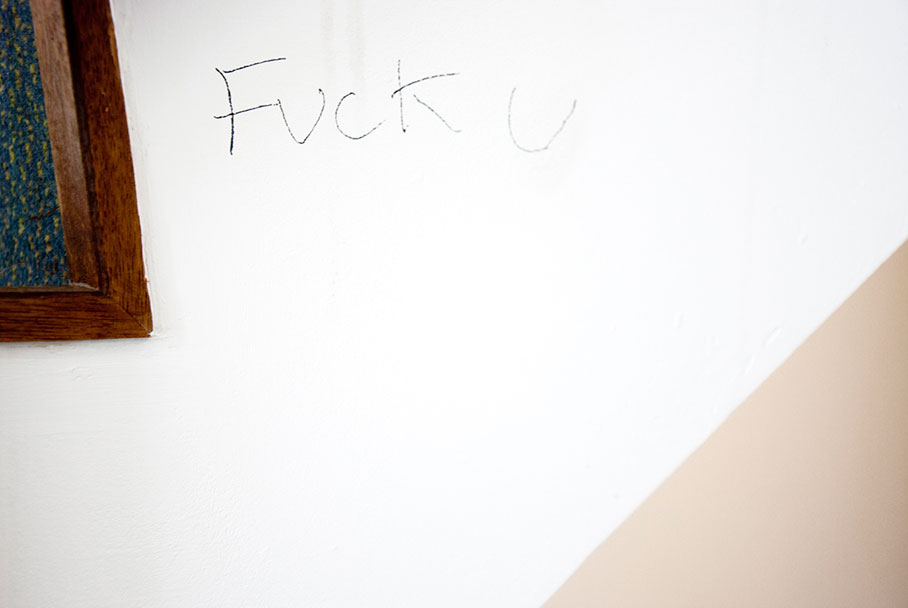 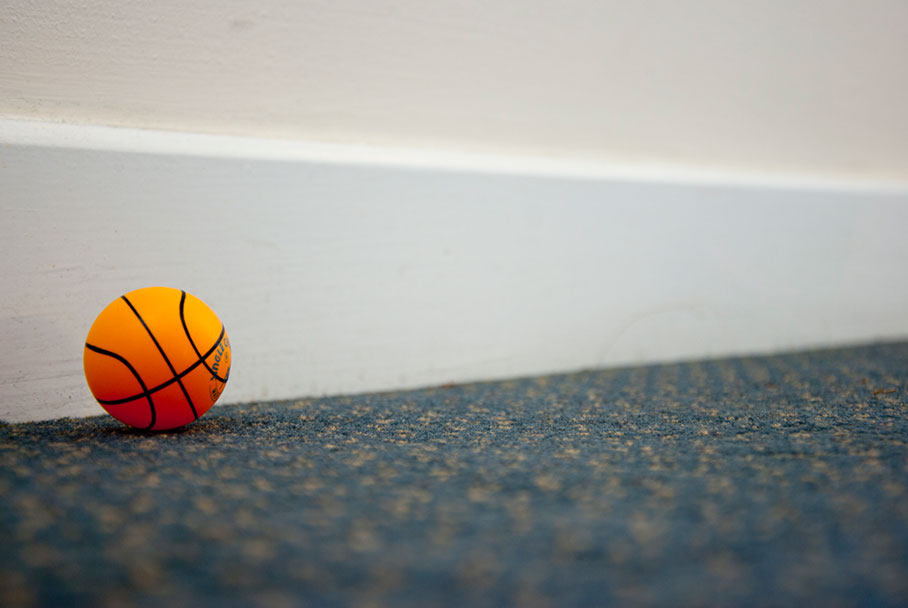 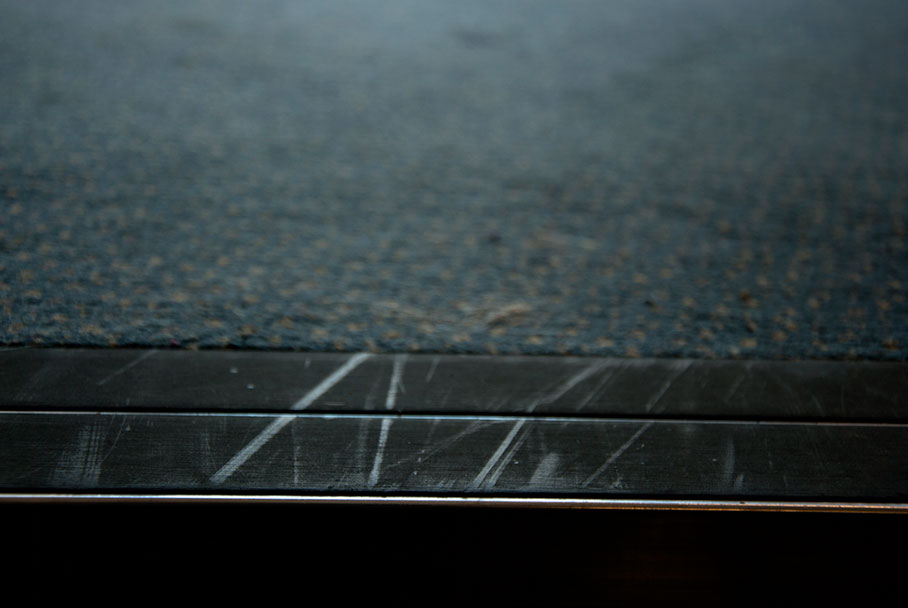 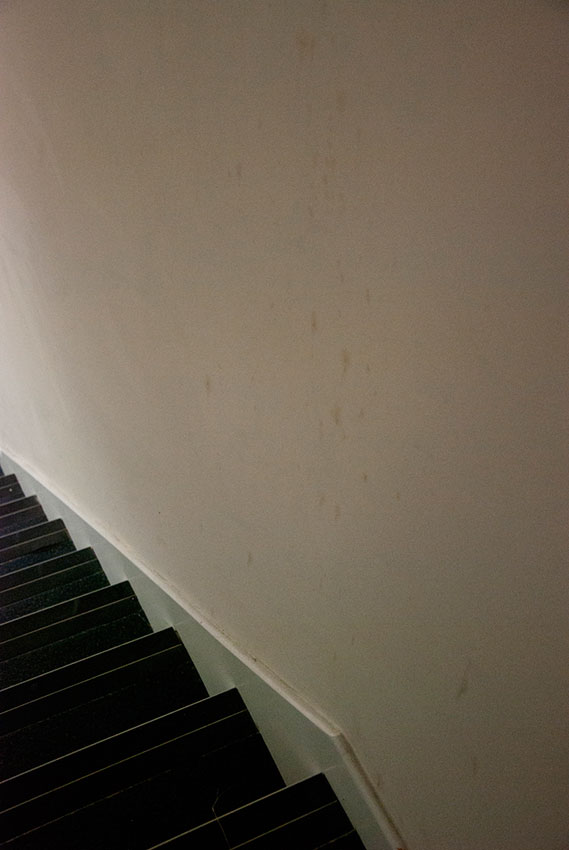 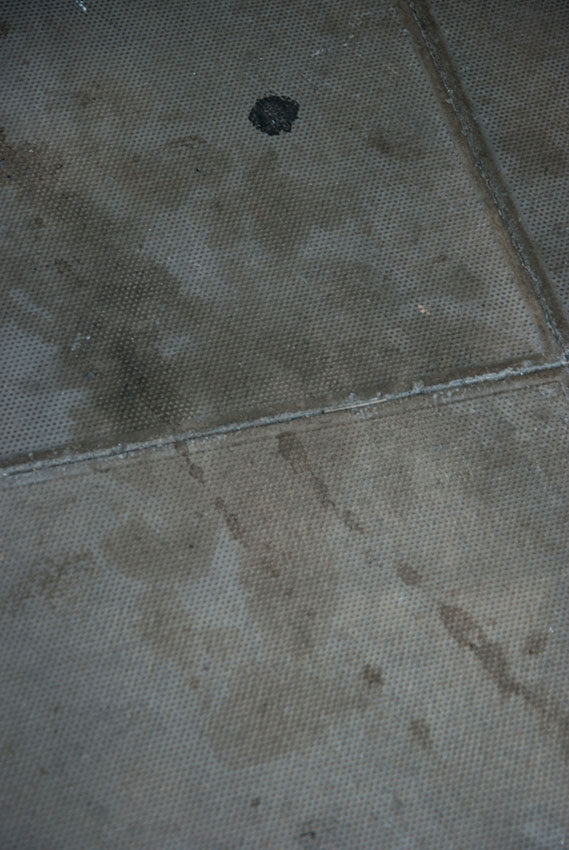 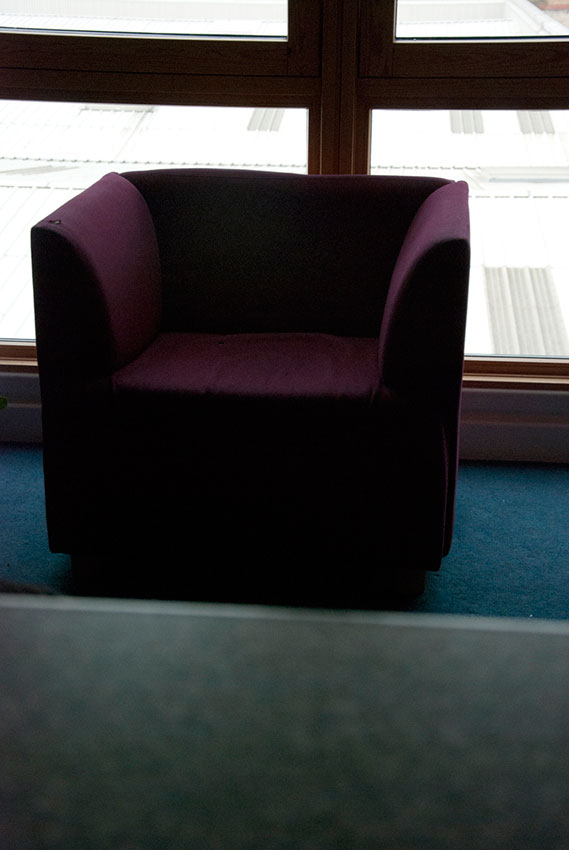 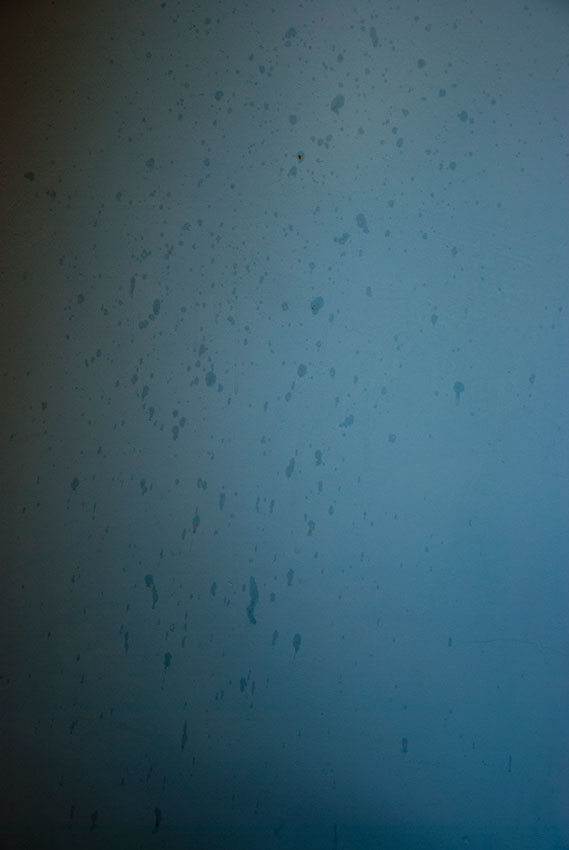 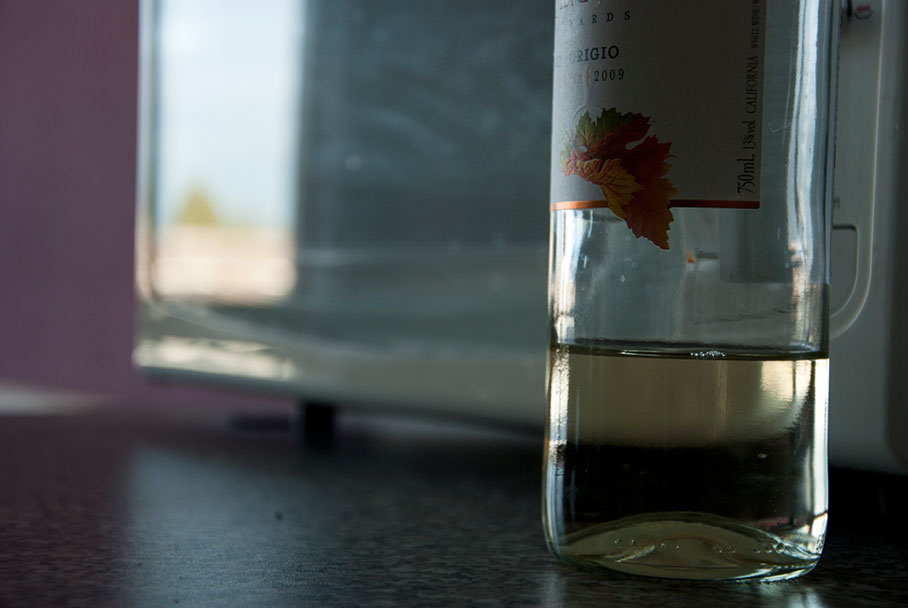 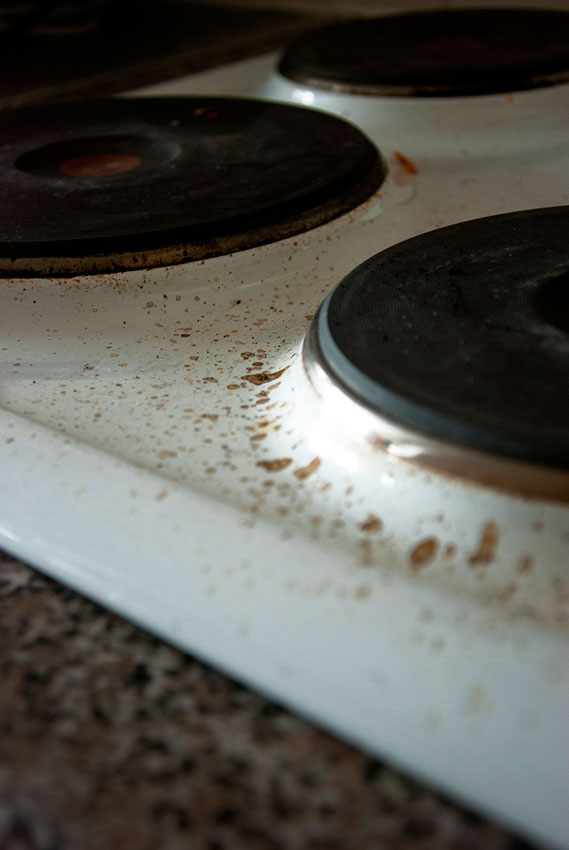 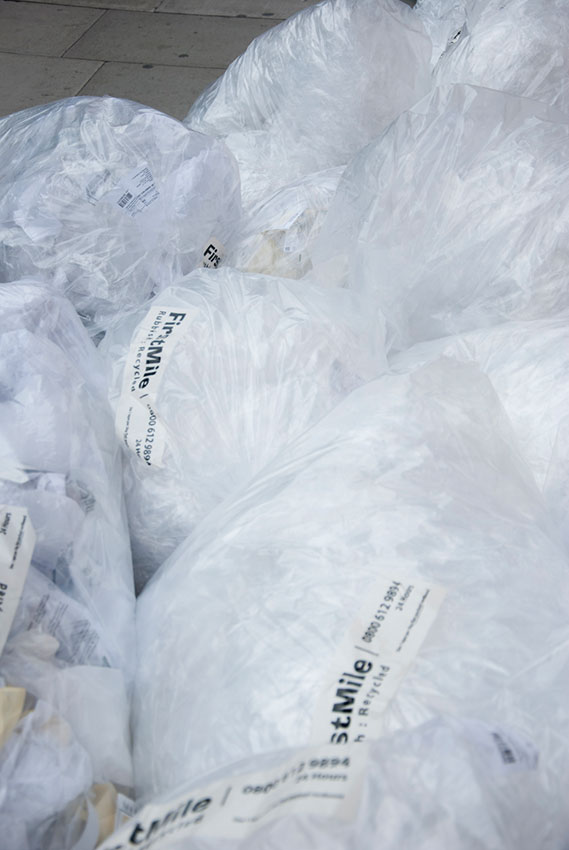 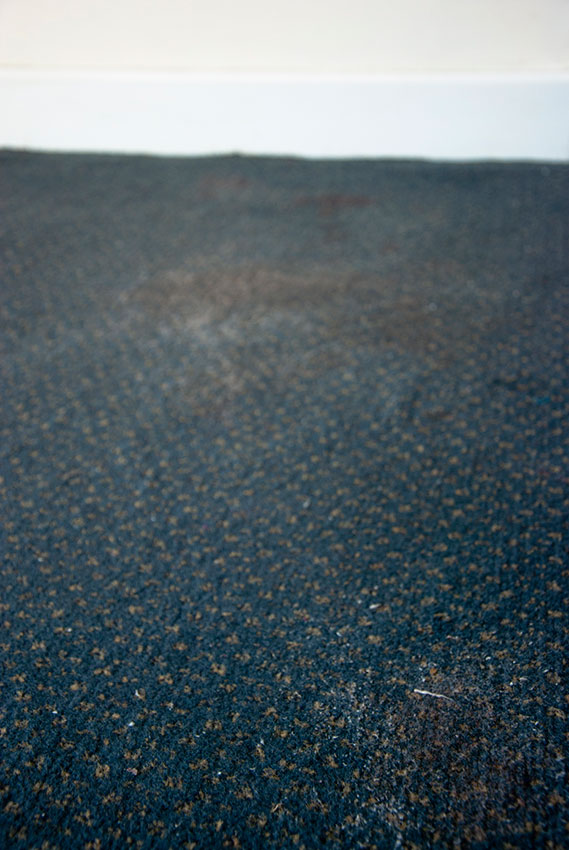 When I first arrived in London, I stayed in a student residence.
One of the things that left the biggest impression on me was the Sunday mornings’ silence, just few hours after Saturday nights’ loud noises.

It felt as if the whole building had been rapidly abandoned; only few traces of the previous nights parties to testify that the din I’d been hearing was not just a figment of my imagination.
During the time spent in university halls I was strongly influenced by the surrounding environment: sounds, lights, places and emotions. I often produced images easily comparable to “living-still life”, thus creating a feeling of confusion towards truthfulness.

I developed a study on students’ habits in university residences, by researching on documents but mainly by observing my surroundings and analyzing my own experience in a place where I didn’t feel at home.
What’s striking about the Sunday mornings series is the total absence of the human presence in an environment meant to receive hundreds of students.

I decided to immortalize what’s left behind by Saturday night’s binge, the series turning to be a straightforward recording of vestiges; evidences of a swinging presence of human beings, populating the edifice in crowd rushes of uneven strength.
The images I selected for this series are meant to create a silent narrative, owning a “fairy-tale-like” atmosphere, almost as if telling the viewer a story whose plot develops shot after shot.